Paris for a day

Anzeige/Ad | On the 21st of June, I had the honor once more to take a glimpse of the SS19 collection of Japanese designer Issey Miyake at Paris Fashion Week. So right a few hours after landing in Hamburg again from Amsterdam, I headed directly to Paris. A little bit tired but more than happy to be back for a day.

Right after landing in Paris I drove to the Université Pierre et Marie Curie – where the show started around 11.30 am. I was very excited to see the SS19 collection after seeing the AW18 collection already, at the beginning of the year. A closer look can be found at the end of the article.

Later I drove to the Champs-Elysées and enjoyed the rest of the day in the city. Which of course should not be missing: one of the best crêpes right next to the Eiffel Tower. 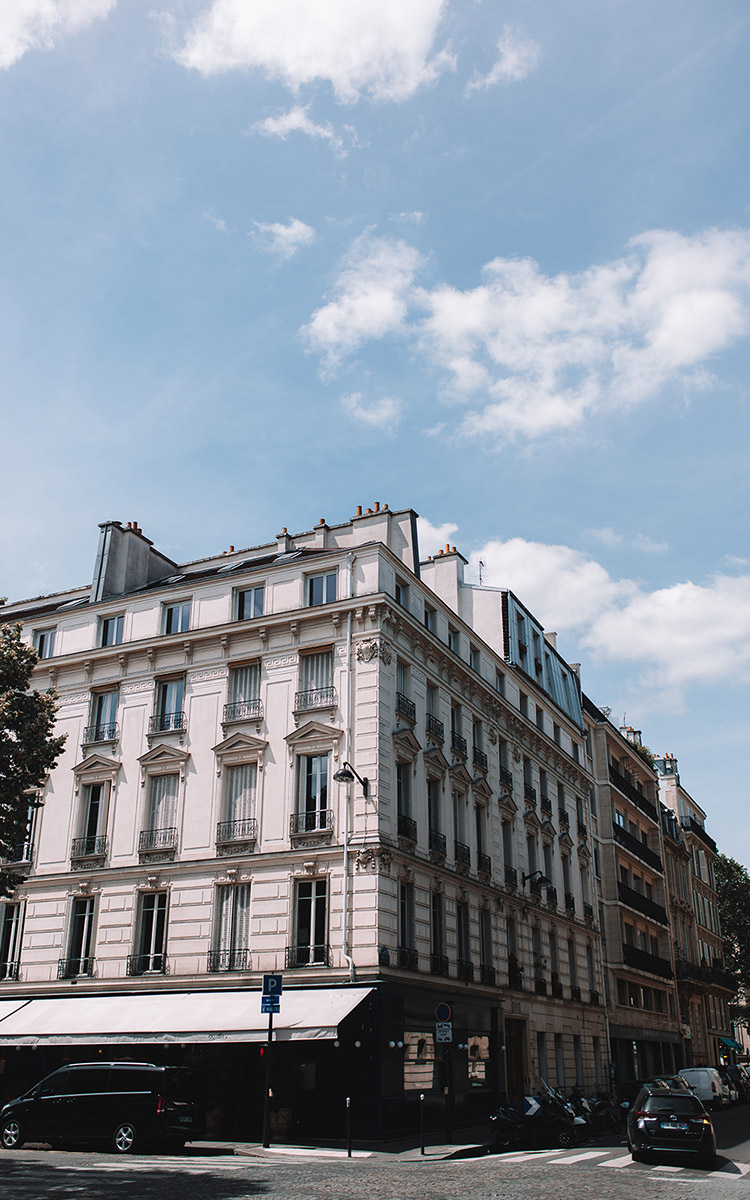 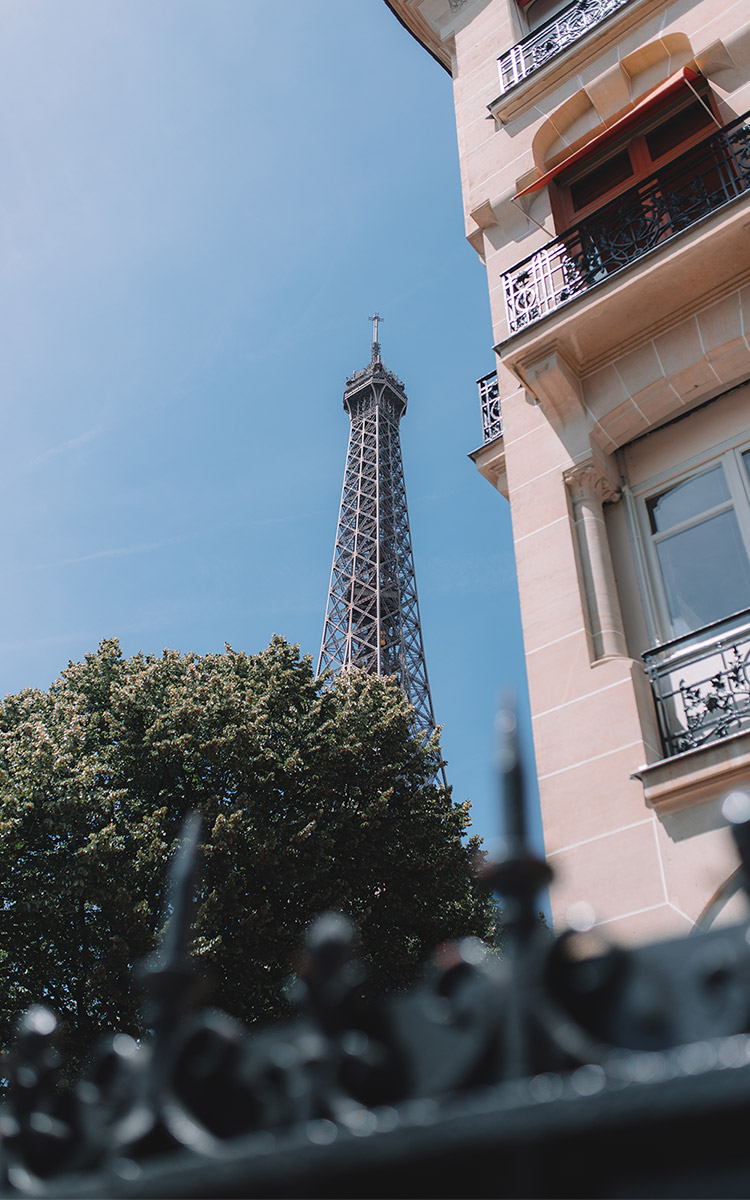 Take a glimpse of the SS19 collection “Sun everywhere” of Japanese designer Issey Miyake. The show was set on the 21st of June at Paris Fashion Week. 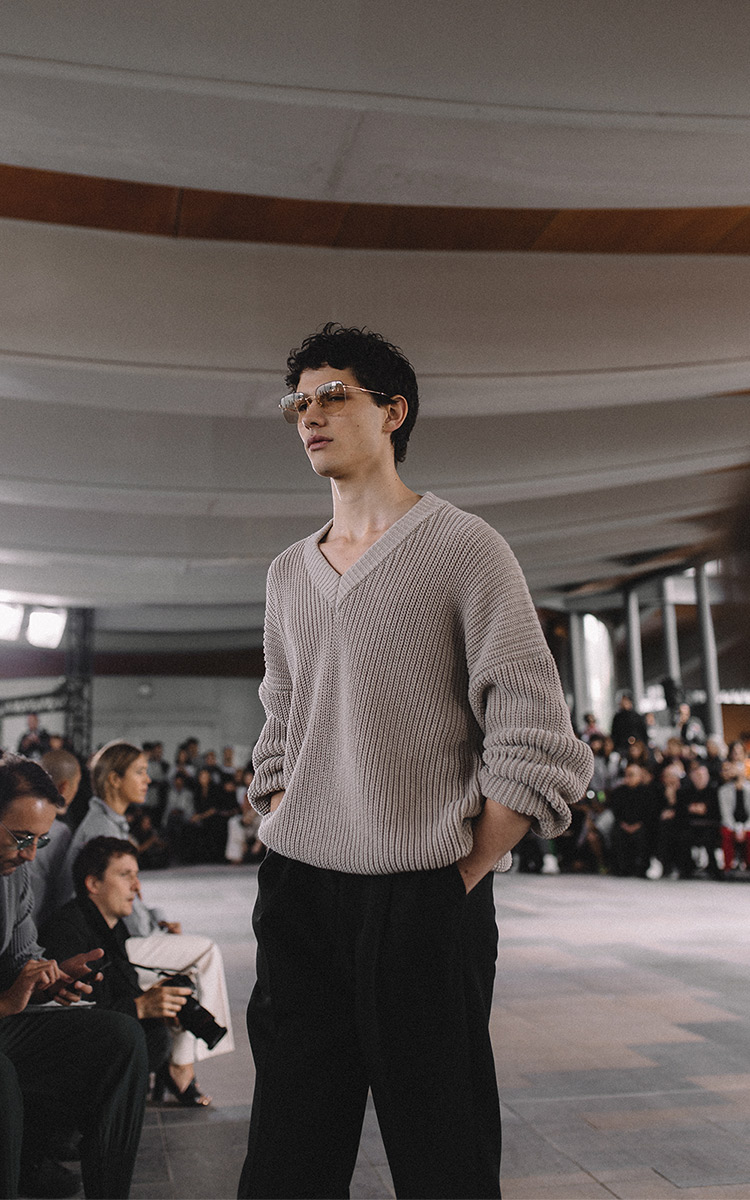 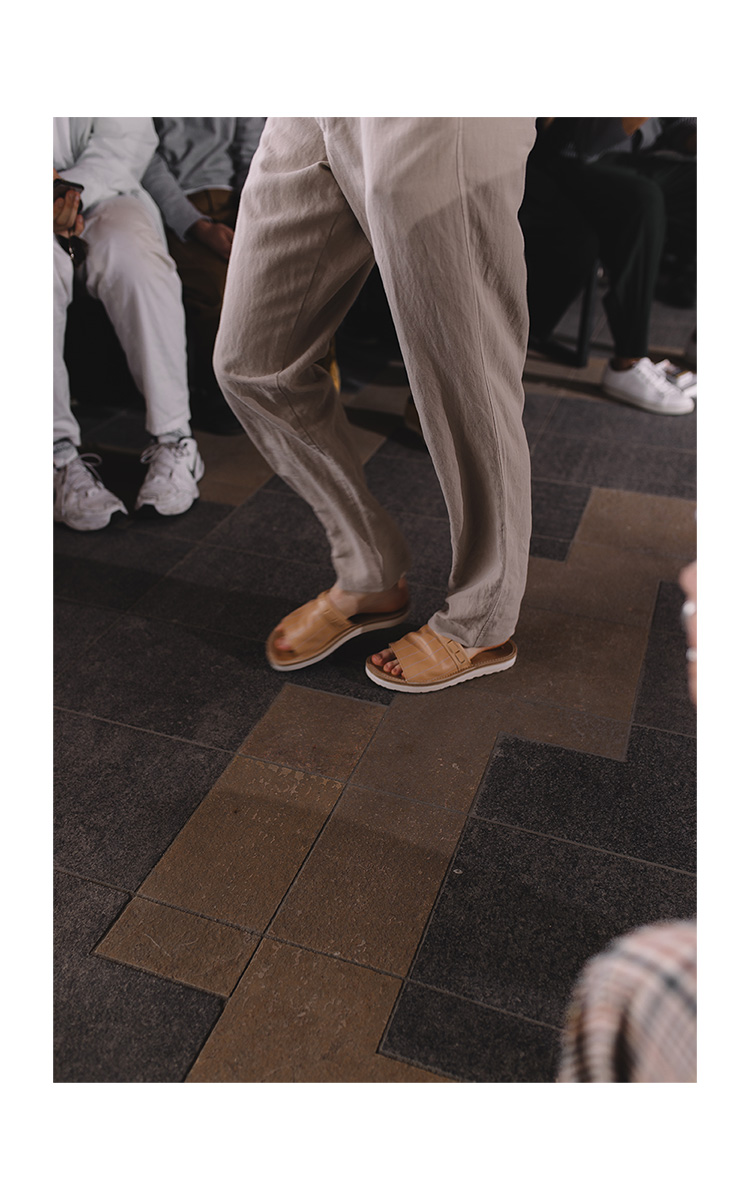 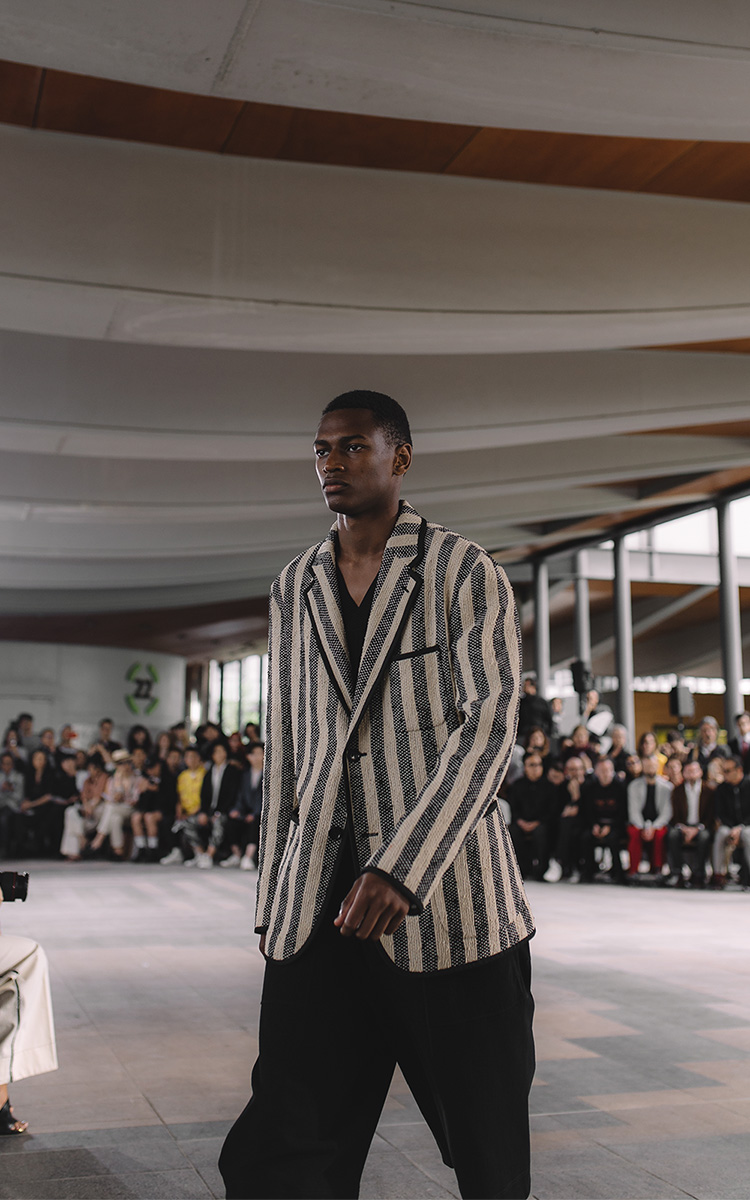 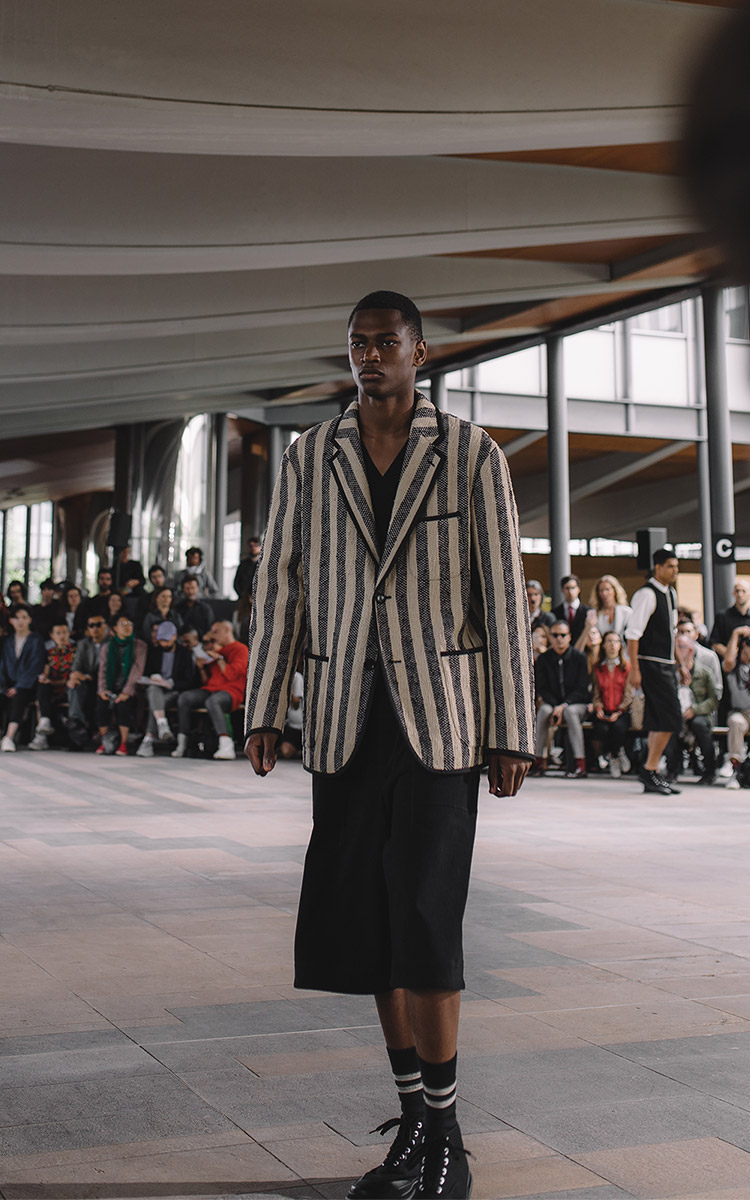 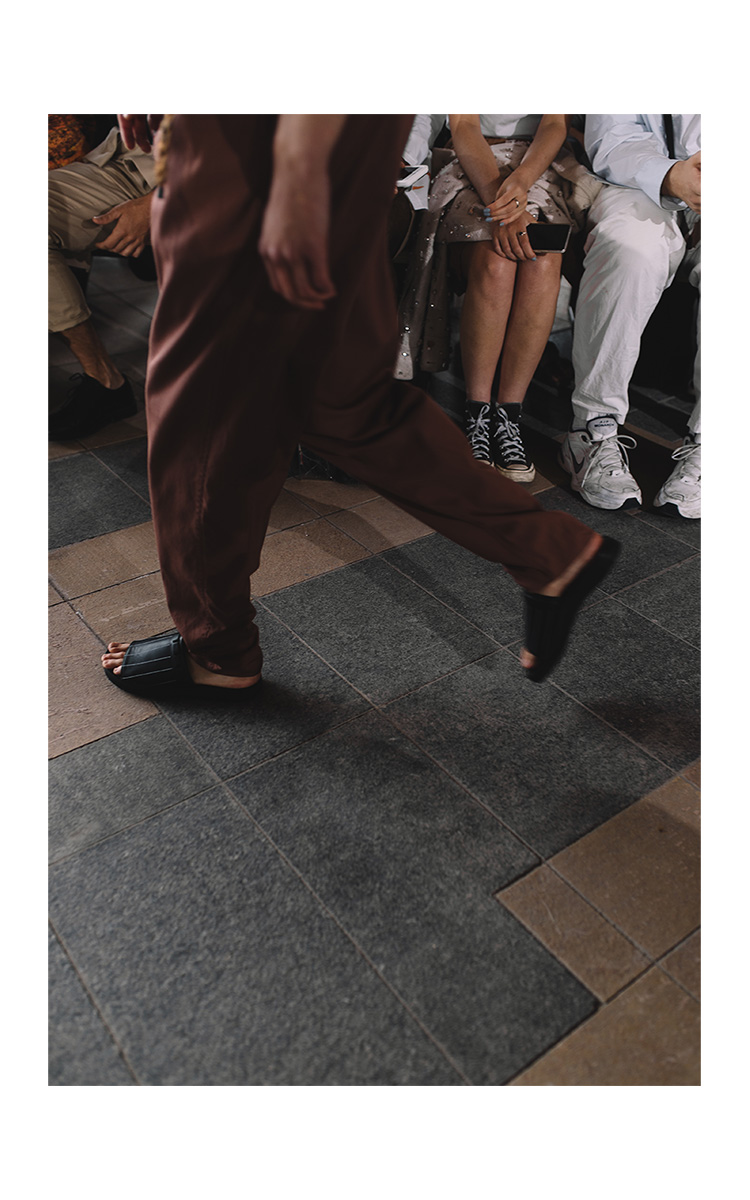 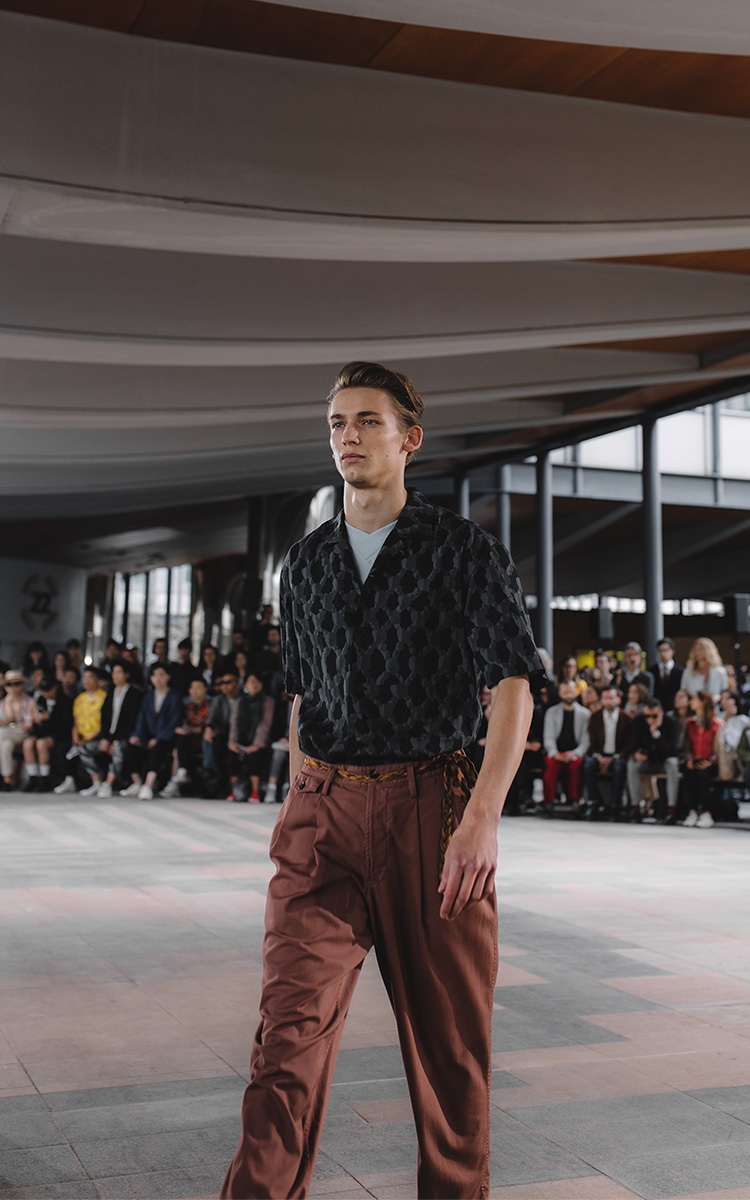 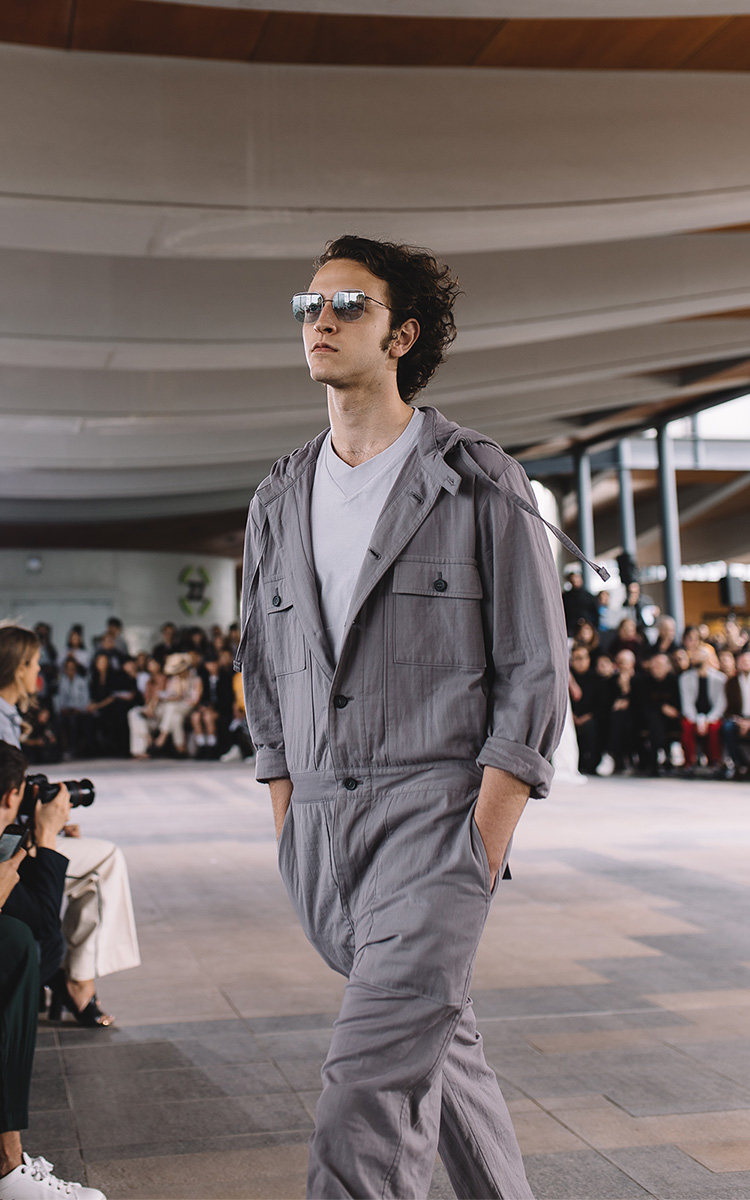 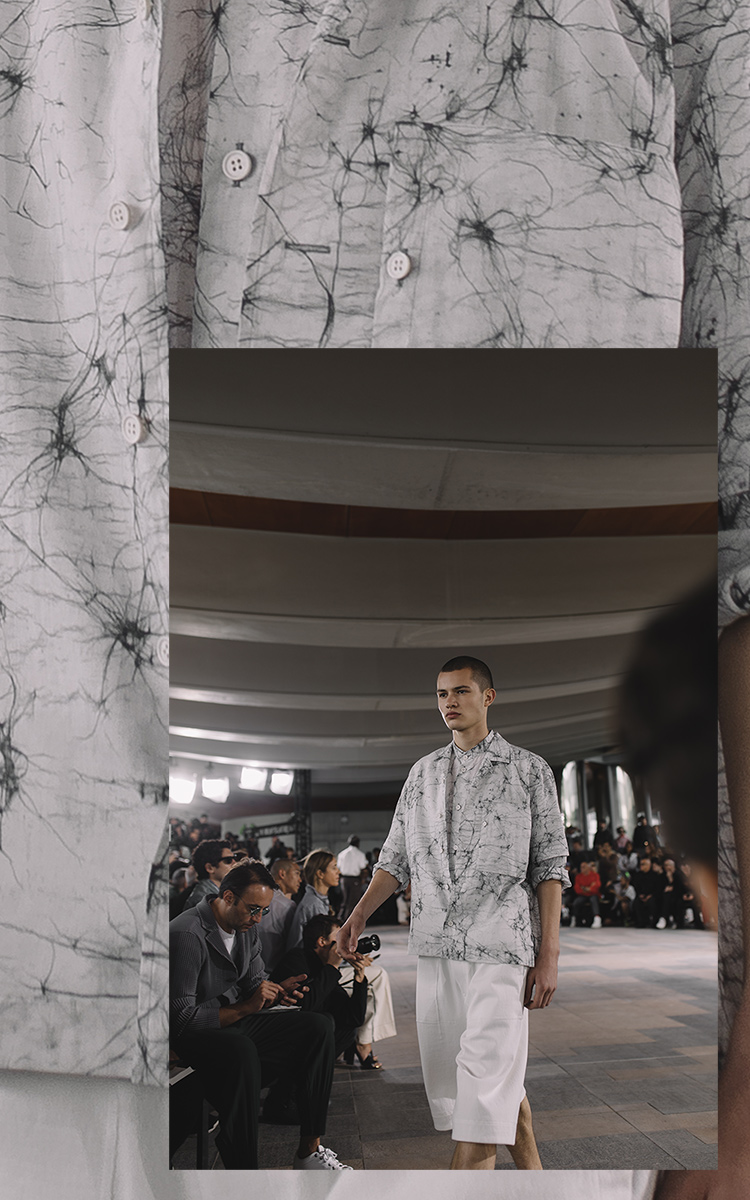 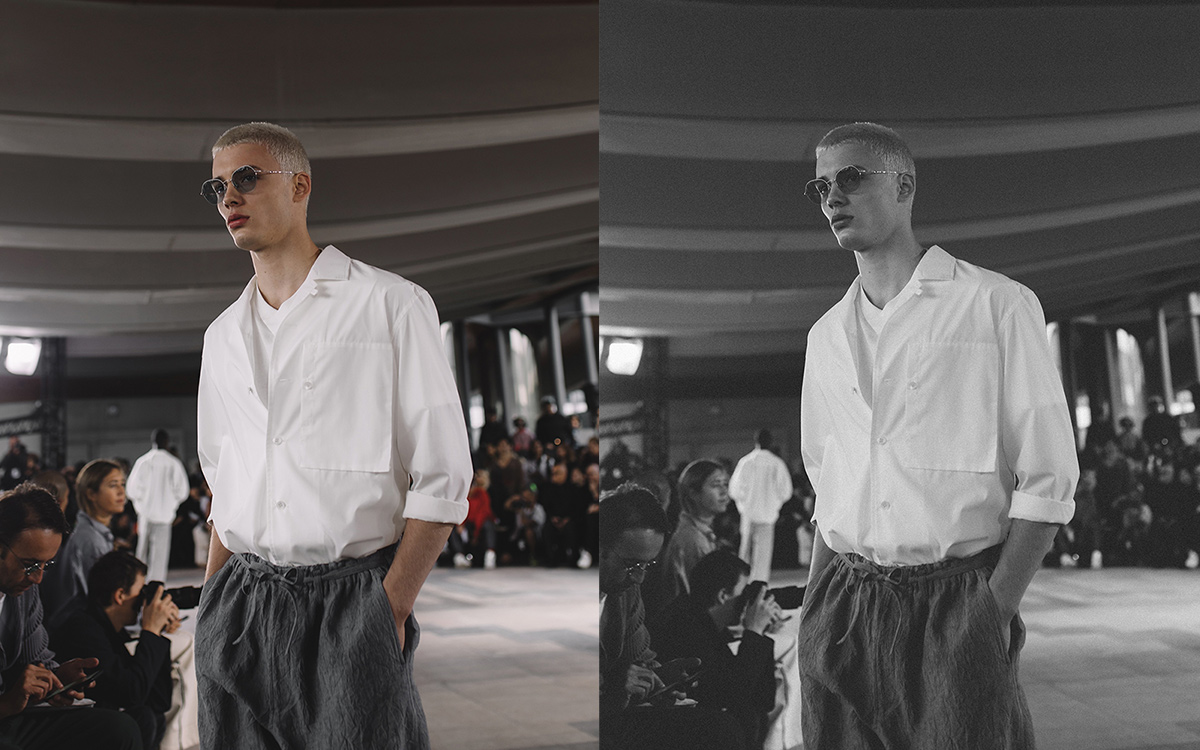 In collaboration with Issey Miyake.