Structure in the new Apartment.

Anzeige/Ad | It’s been almost two months since I moved into my new apartment. And even though I had always been very structured and tidy before moving in, this has increased considerably since day one. Now that I live alone, I pay much more attention to little things. Be it in general disorder, dust and dirt, or even annoying water tropics on the kitchen counter, after washing up the dishes. 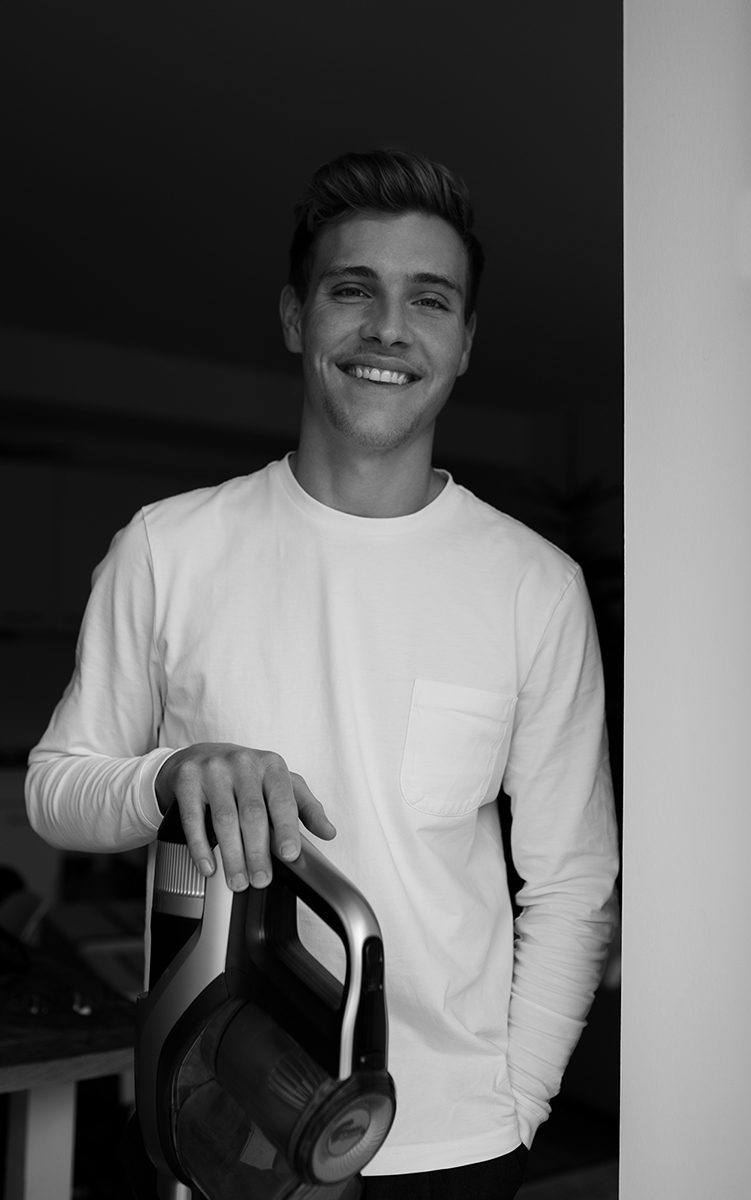 One thing I’ve always loved: to vacuum. It may sound strange to some, but that ́s a fact. At the moment, I’m vacuuming my entire apartment every day. Mostly in the evening, since I don’t do much that could cause dirt in any way afterward. It also gives me a clean, tidy and good feeling.

Being part of Philips‘ #MakeLifeBetter campaign gives me the opportunity to test the SpeedPro Max. Since I had already used wireless vacuum cleaners from other manufacturers before, I was naturally all the more curious whether he would convince me. 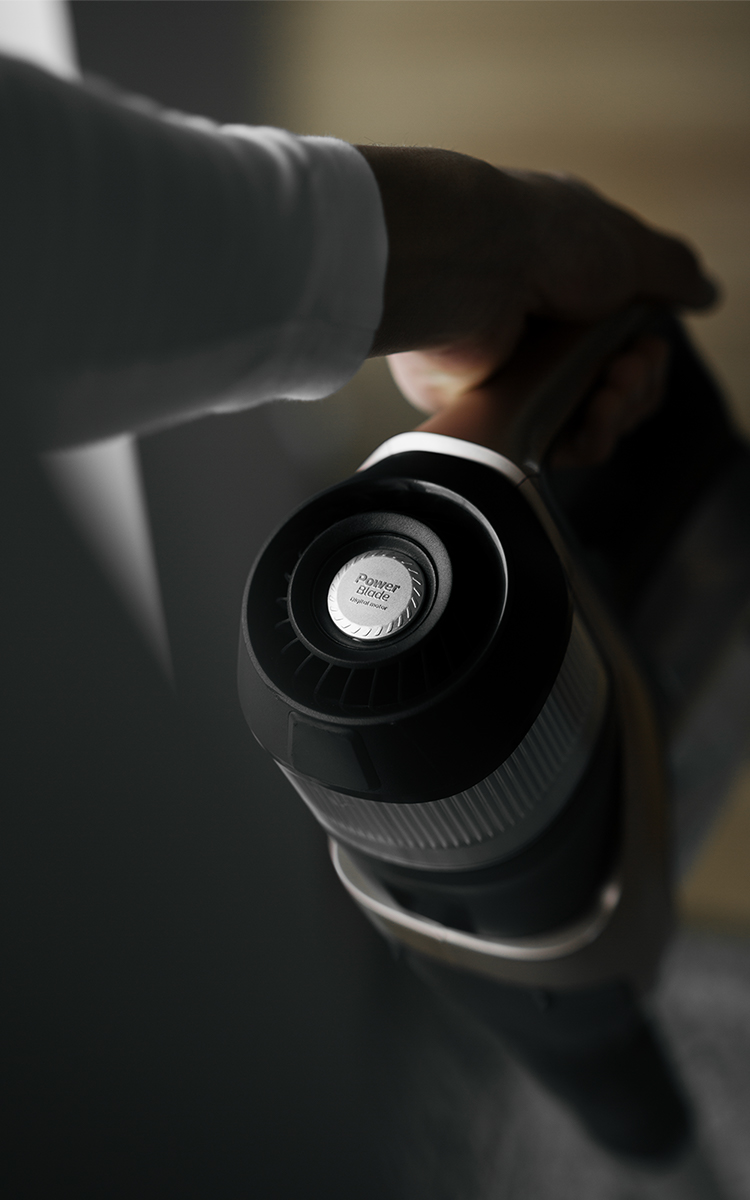 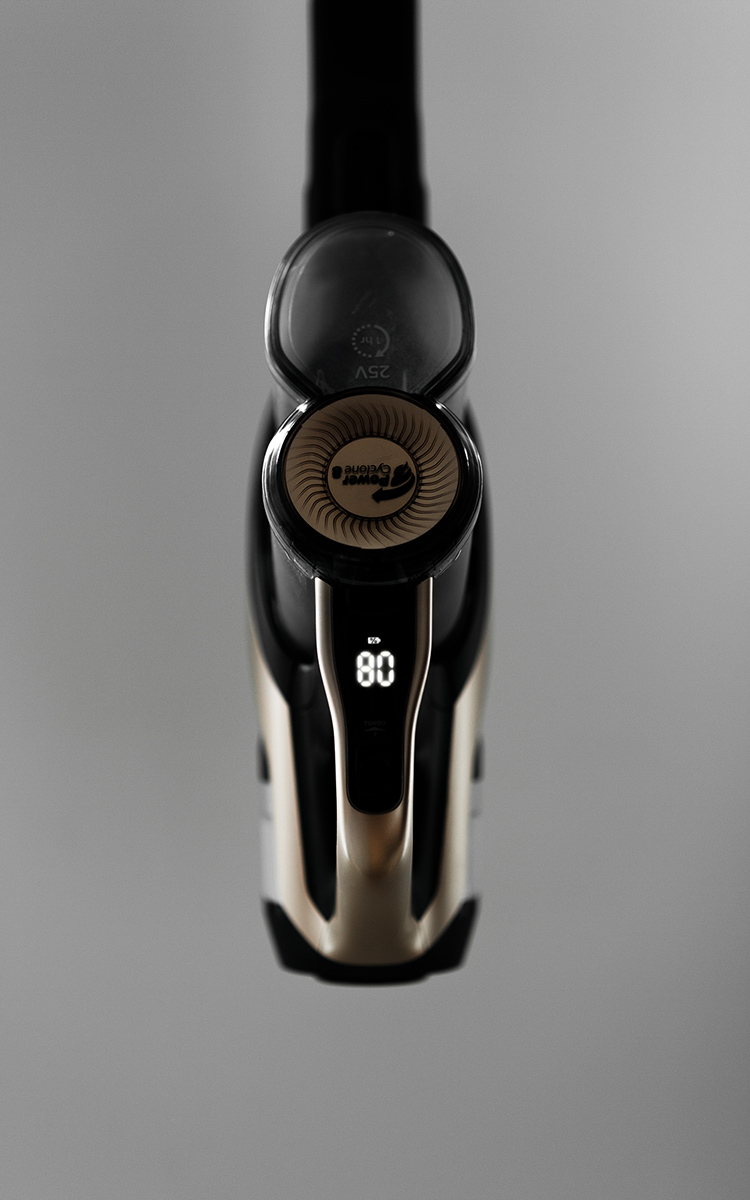 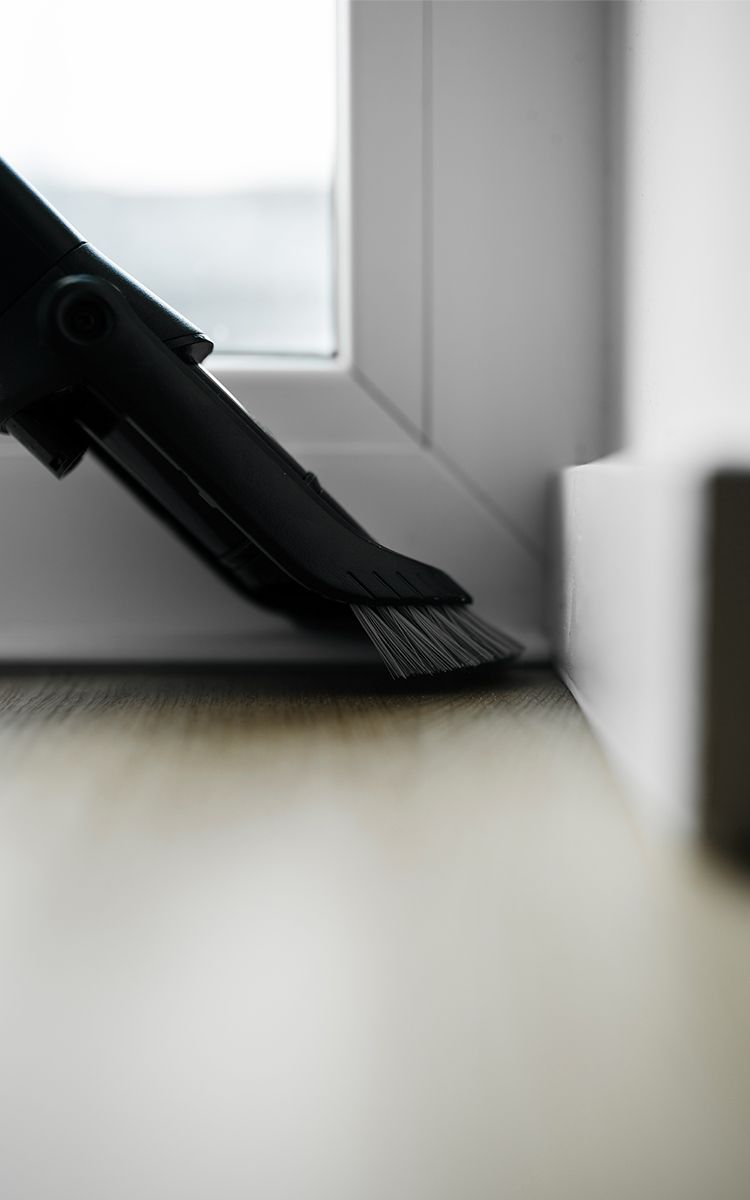 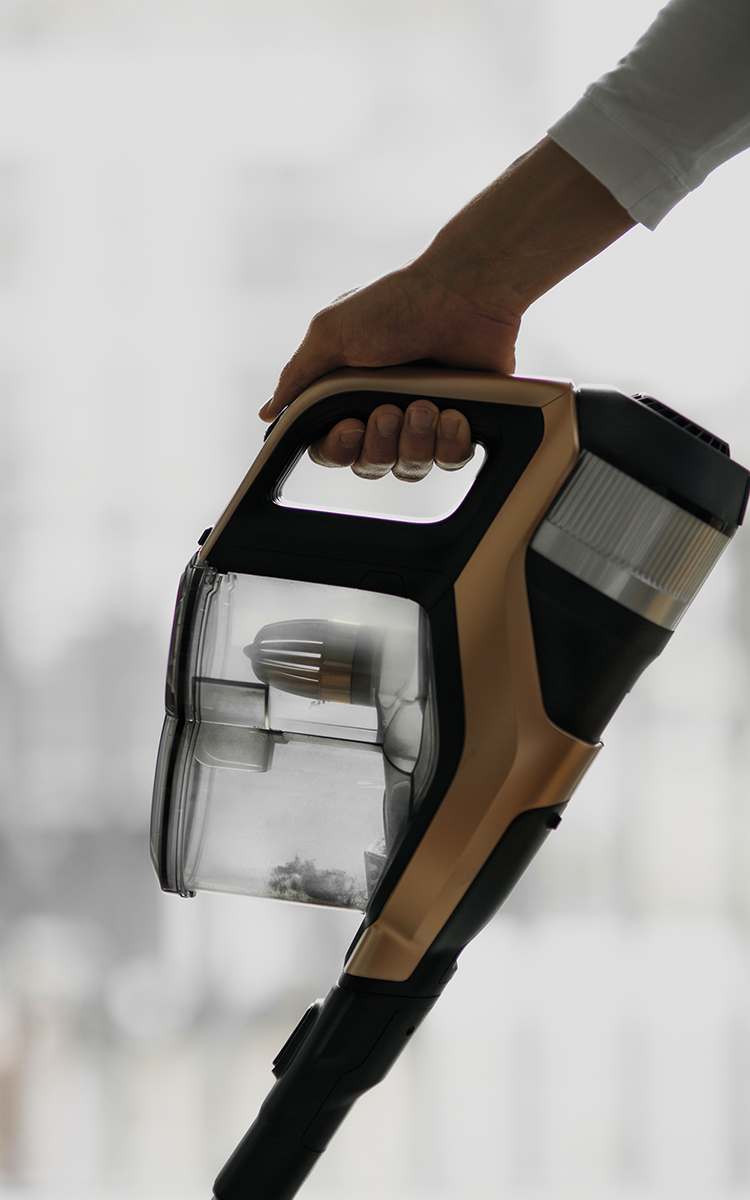 Let’s start with the fact that he’s wireless. Since I got used to vacuuming with a battery and without cables over time, I would never change again. On this point, Philips is not only following the trend – Philips even has the longest battery life compared to its competitors (up to 65 minutes). This, of course, differs depending on the speed level. In total there are three, which are easy to adjust on the handle. In addition, the SpeedPro Max has a digital display near the handle, so you can always keep an eye on the remaining time.

In addition to the three-speed levels, which already give the dust no chance, there is a 360-degree suction nozzle. This allows the suction forward, backward and from the sides.

Furthermore, it also has LED lighting at the front. And on that point, I really have to say that I was very skeptical. I wasn’t quite sure at first what to do with it. And the leaf turned – I usually only vacuum in the dark room. No this is no fun – before I enter the room I turn off the light. Why exactly? By the LED lighting, which leads directly to the front, one can see every single dust grain. This allows a better understanding of where you might want to vacuum a little more thoroughly after all. 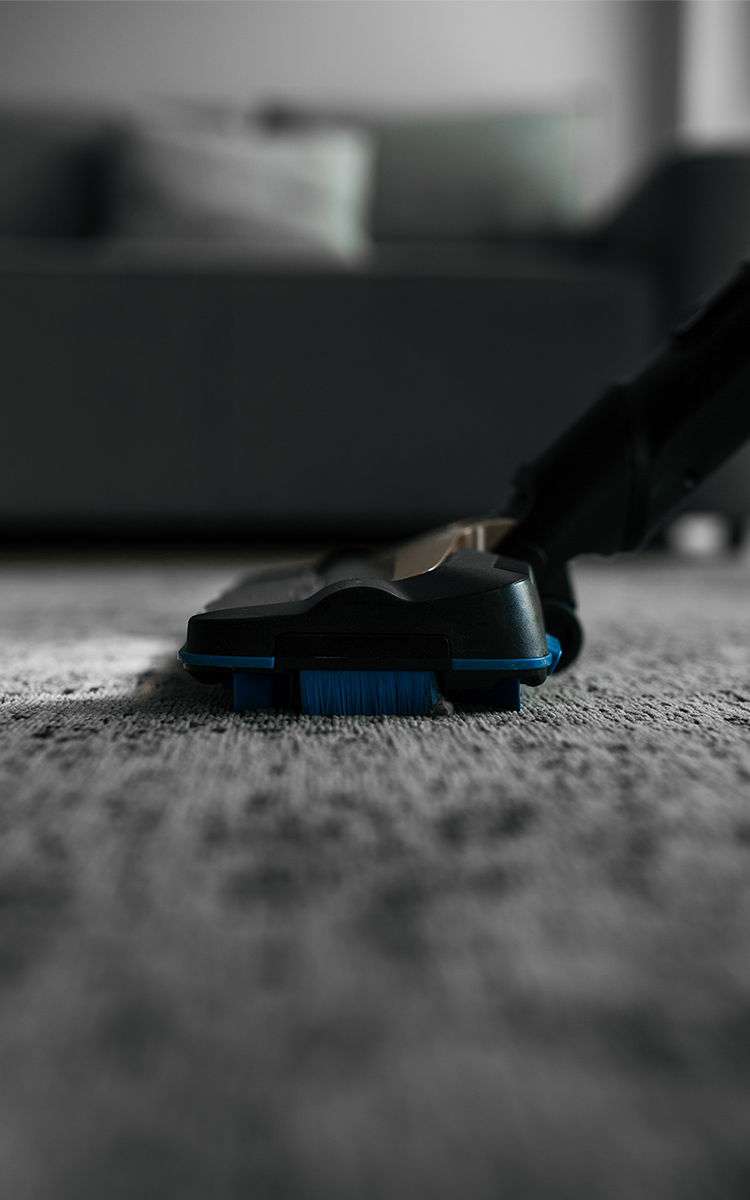 For the somewhat more difficult places, like corners etc. one is equipped by the appropriate accessories as well (universal nozzle, crevice nozzle, foldable brush, motorized turbo brush). In the end, I have to say that I am really extremely convinced. Especially the LED lighting and longer battery life will not let me change anymore.

Furthermore, Philips has great offers for the upcoming Valentine’s Day. So if you are still looking for a present for your loved one then you should check these out: www.philips.de/valentinstag

In collaboration with Philips.